In 2018, the anniversary of the GENIESSERLANDS am Tegernsee will be all about the special taste. Every month there are new highlights of the 17 partners.

Let yourself be pampered culinary: with Bavarian delicacies or fine cuisine. You have the choice between mountain lodge and gourmet restaurant, beer garden with lake view and panoramic restaurant on the Wallberg. By the way: The Tegernsee valley was named one of the “100 Pleasure Cities of Bavaria” at the end of 2017 thanks to its identification with regional products and its culinary diversity.

Our highlight in the anniversary year 2018 April:

This is how spring can be welcomed: with music and sophisticated music
Courts. Culinary harmonies and pleasing sounds
perfectly matched in the rustic parlors. Celebrate with us
Spring and the GENIESSERLAND anniversary!

Further information on the anniversary of the jubilee » 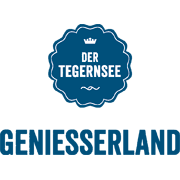 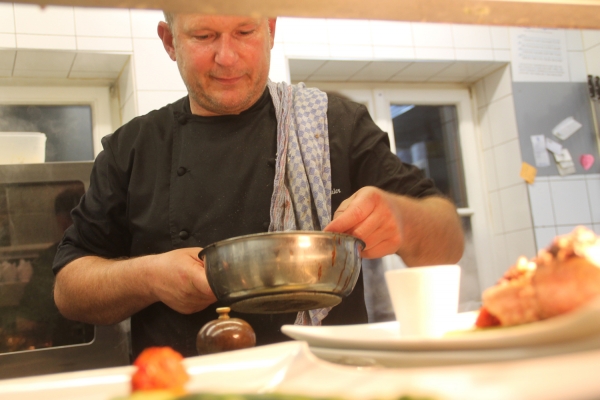